A moment of weakness 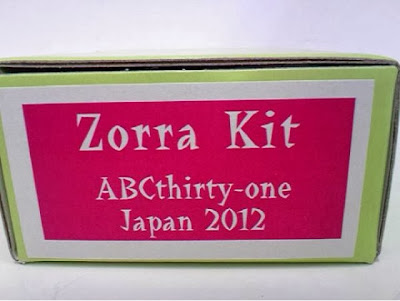 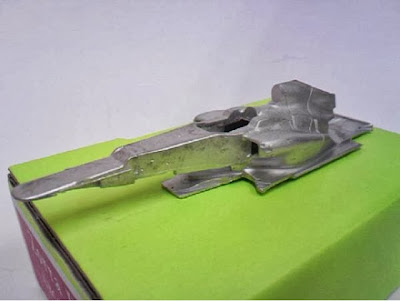 Not long ago, I learned about the existance of this kit. Just like the 2009 to 2011 Energy Drink that gives you wings team's, due to licensing issue, the kit maker cannot use the real names. But you probably can tell from the box dimension who the maker is.

While I am not really a fan of the 2012 F1 cars with the platypus noses, the fact that an Asian driver managed to drive this car to a 3rd place finish in a Grand Prix is something special. I saw this on the bay, kept on telling myself that I should not even bid on it, at the end I just can't keep myself from clicking on the "place bid" button. 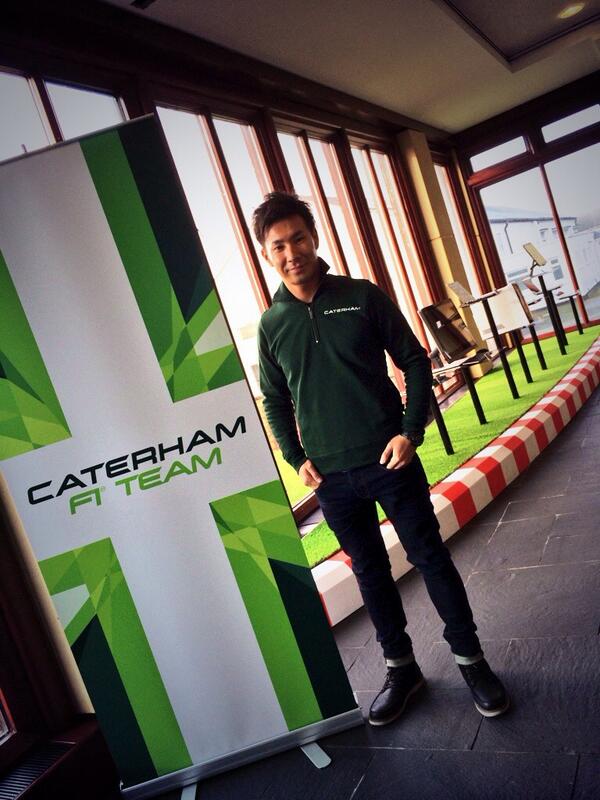 He's back in F1! Caterham was not competitive in the past couple of seasons. But with the 2014 rule change, I hope that serves as an equalizer. Can't wait to watch the 2014 season unfold!
Posted by Francis at 8:27 AM