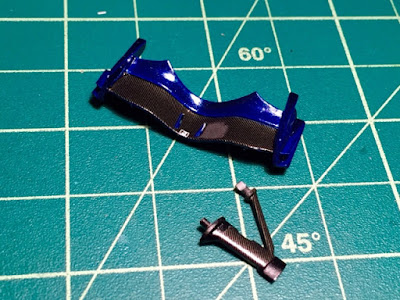 Decal application count = 2. At least I can blame the weather this time. Weather has been nice in Chicago. There aren't many nice days here during the year, so I have to go outside and enjoy it when I can. Fall and winter are just around the corner.
Posted by Francis at 9:10 AM 1 comment:

Not much. Just 2 tiny pieces of carbon decal. Progress is progress, no matter how small it is. 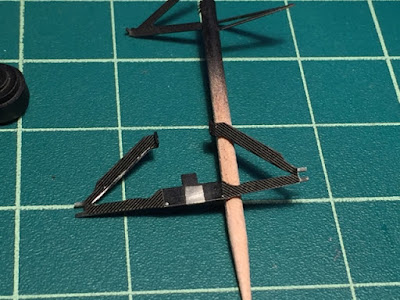 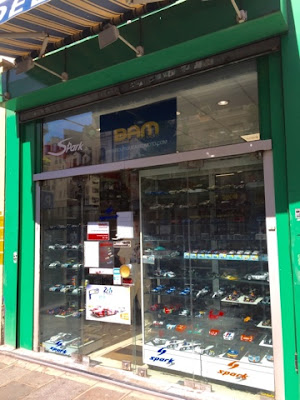 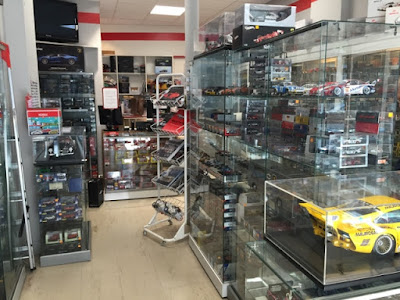 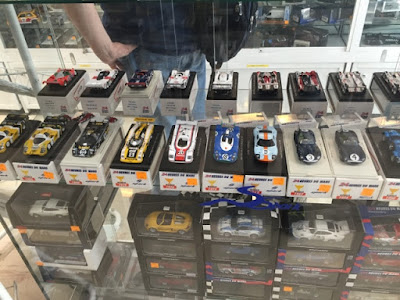 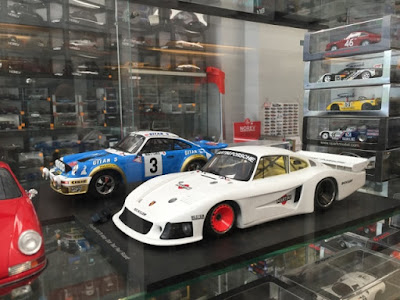 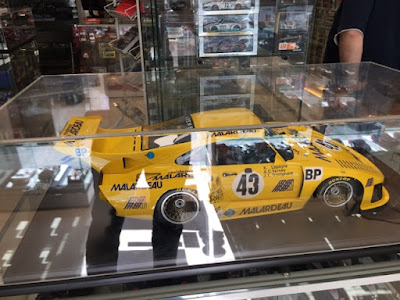 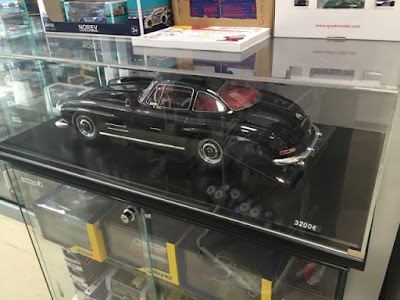 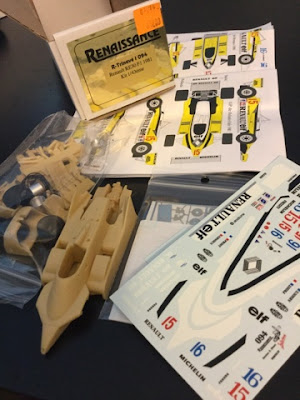