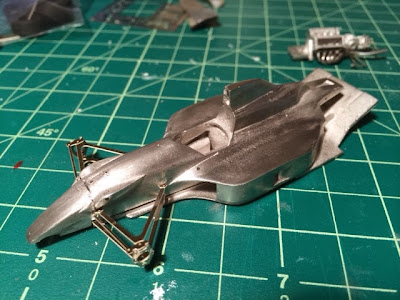 I have not touched the McLaren for quite some time. It's almost November already, so it probably will not finish this year.

Did a little bit of work today, really just a little bit. Chopped off the cast inlet trumpet, replaced with turned pieces. 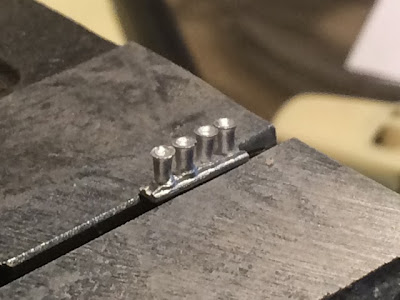 Original piece in the vise, getting ready to saw off the inlet funnels. 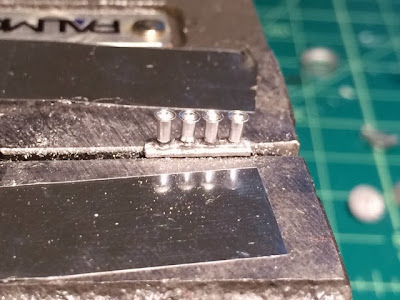 Now I need to do the other side of the V8.

Posted by Francis at 7:05 AM No comments:

Work brought me to North Carolina. North Carolina has an important spot in human history. Kitty Hawk North Carolina is near where the Wright brother flew their first powered flight. So, when I came across this kit, I picked it up. And this Sunday afternoon with nothing going on, I put this thing together.

It's been a while since my last model build that is not a car. Kind of fun. 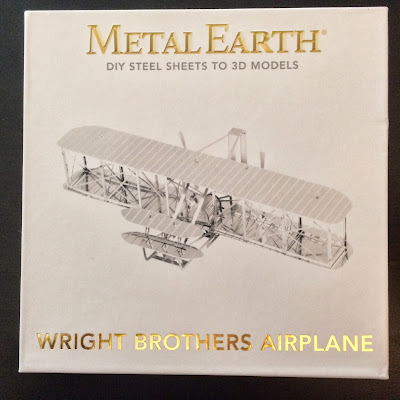 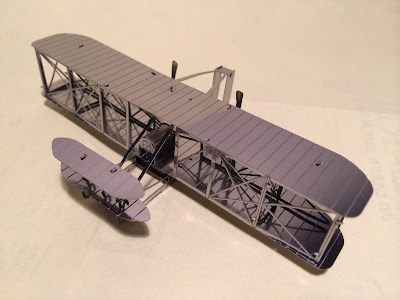 Posted by Francis at 7:18 PM No comments:

Need to be in Raleigh, NC for a meeting on Monday morning, so I flew in on Sunday. When I was checking out places to visit, I came across North Carolina Museum of Art and they have a special exhibit titled "Porsche By Design". What a perfect way to spend some time on a Sunday afternoon. 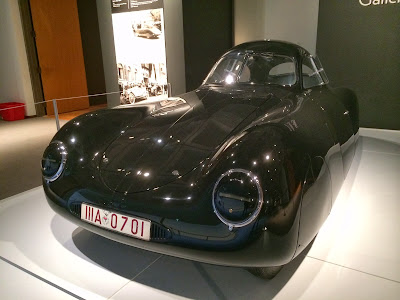 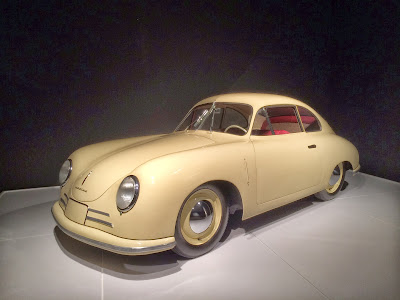 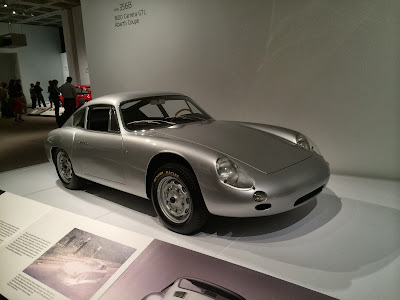 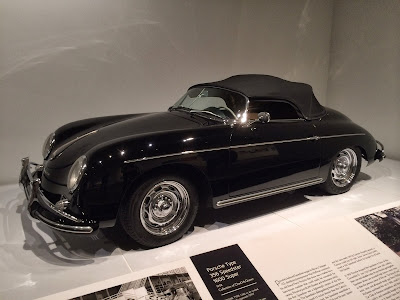 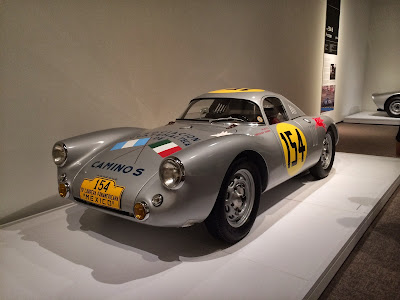 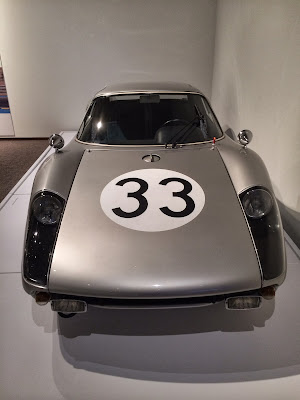 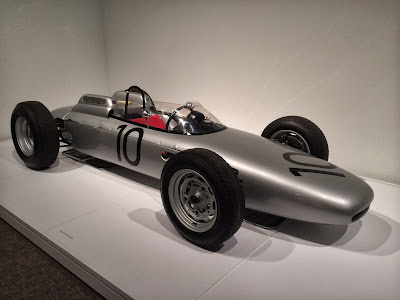 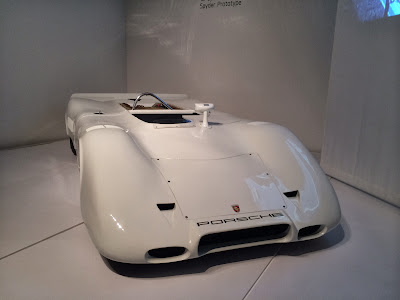 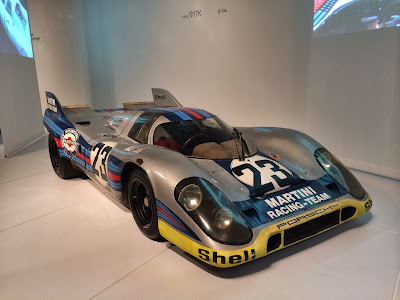 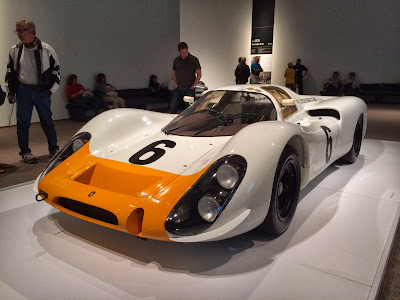 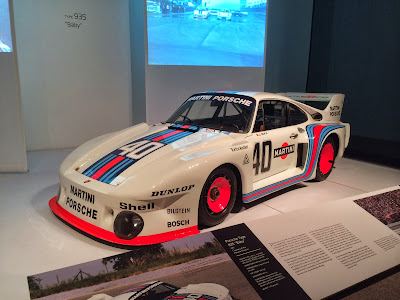 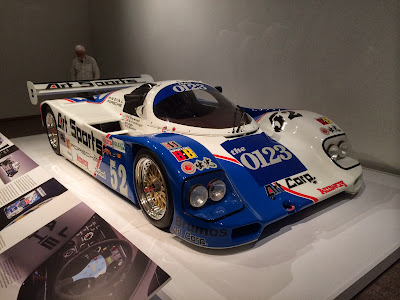 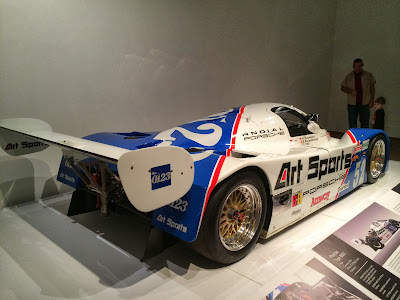 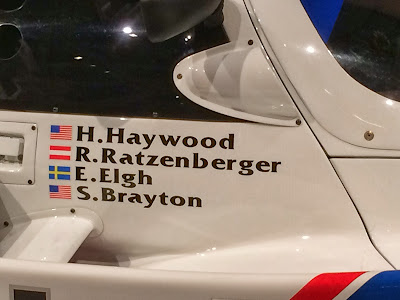 Remember Roland Ratzenberger? The other F1 driver killed at Imola in 1994? 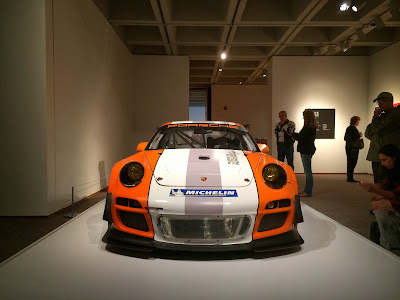 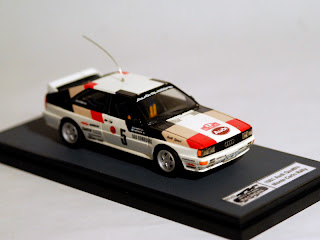 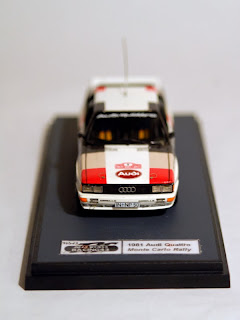 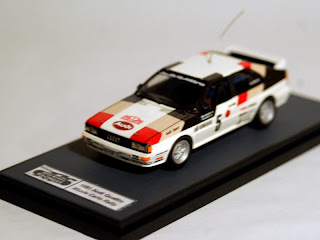 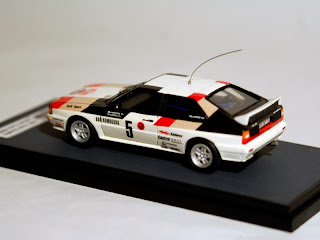