Again, not much to report on the progress of the Williams FW29. Only managed to clean a couple of white metal pieces.

Somehow, Amazon's algorithm has gotten smart enough to know that I am interested in 1/43 model cars and suggested to me the book titled "In The Beginning: The Early Days of 1/43 Modeling" by Wayne E. Moyer. I think it would be an interesting book to read. I will have a report once I finished reading it. 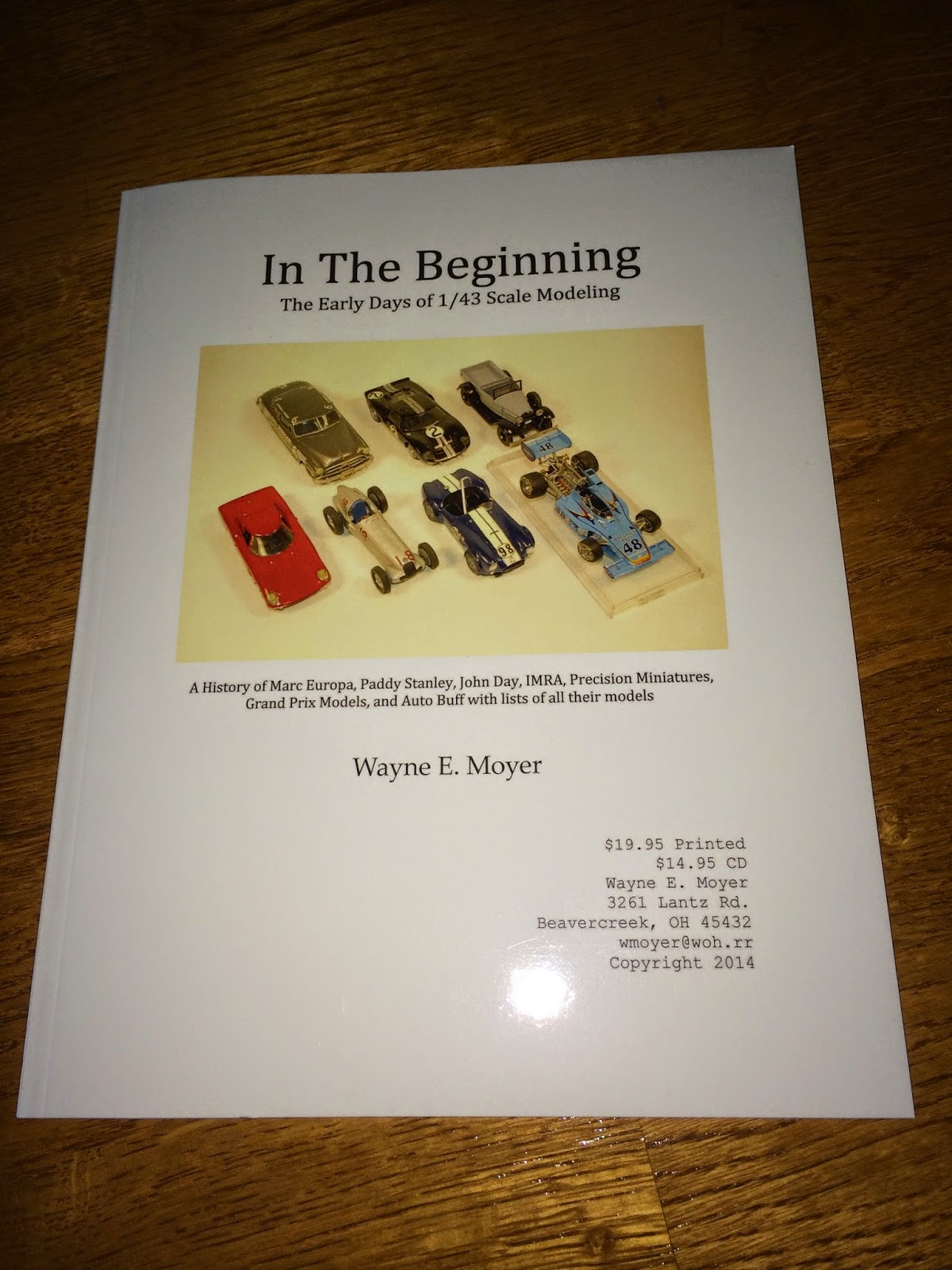 Originally, I was planning to participate again in WS43-san's "Everyone Let's Build" project this year. The subject is Mazda. When asked about which car is the most well known Mazda race car? The answer has to be the 787B that won Le Mans in 1991. So, I hunt down 2 787B kits, one from Provence Moulage and the other from Starter. And I bought reference materials. Then life threw me a big curve ball and I have to drop the plan. Now that things have settled down, it is already October and at my building speed, there is absolutely no way that I can complete building anything before the deadline. I hope I will be able to join the project again next year.

Anyway, one of those reference materials that I bought was a book on Japanese Group C cars. Back then, other than Mazda, Nissan and Toyota were also competing in FIA Group C. There is a special article on Toyota's effort and it is from there that I learned about Toyota 94C-V. The car competed in Le Mans in 1994, almost winning 1st place overall,  ended up finishing 2nd overall and took 1st place in LMP1 class. So when I came across a kit from Starter on eBay, I just could not resist the urge to buy. 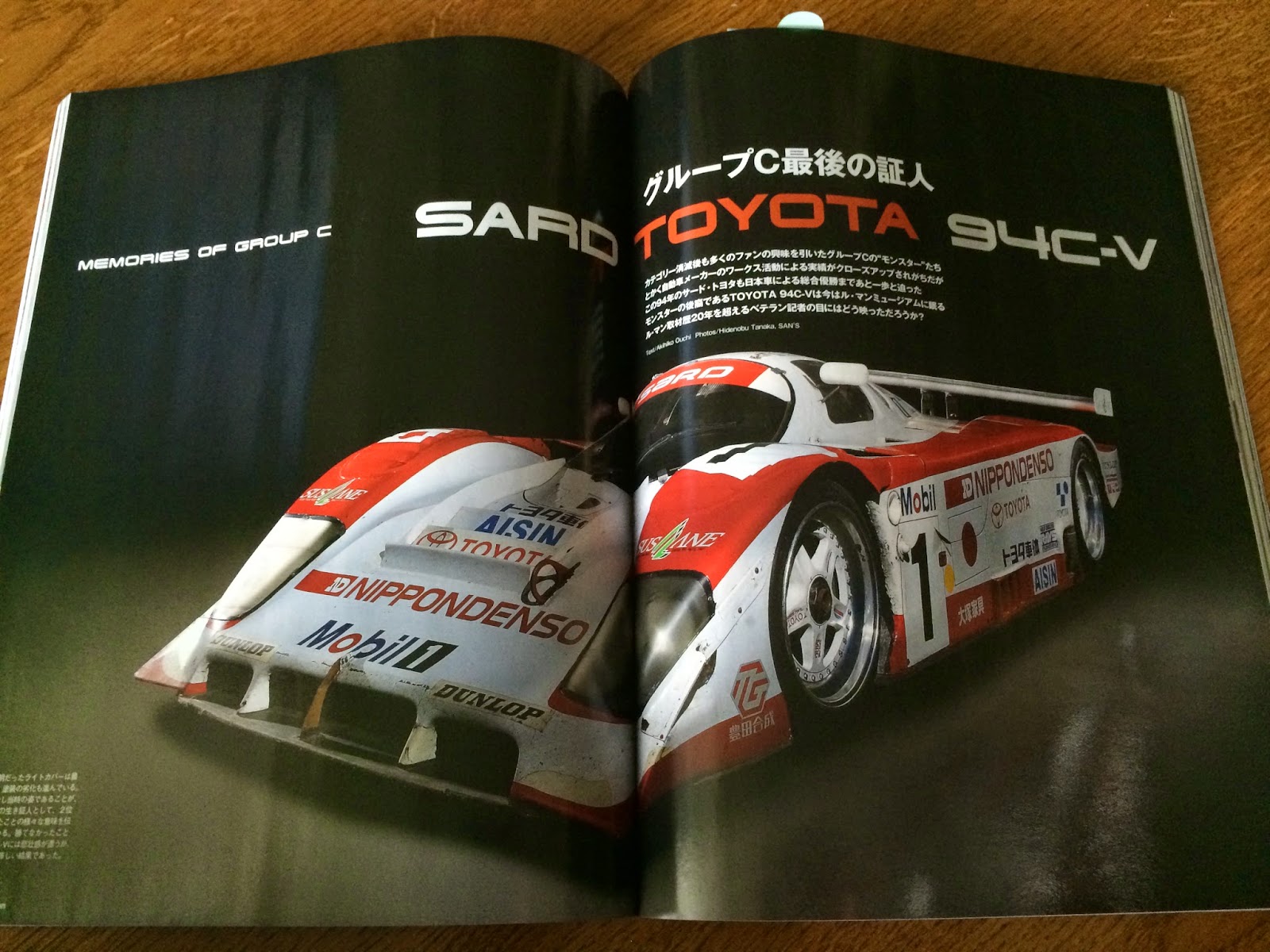 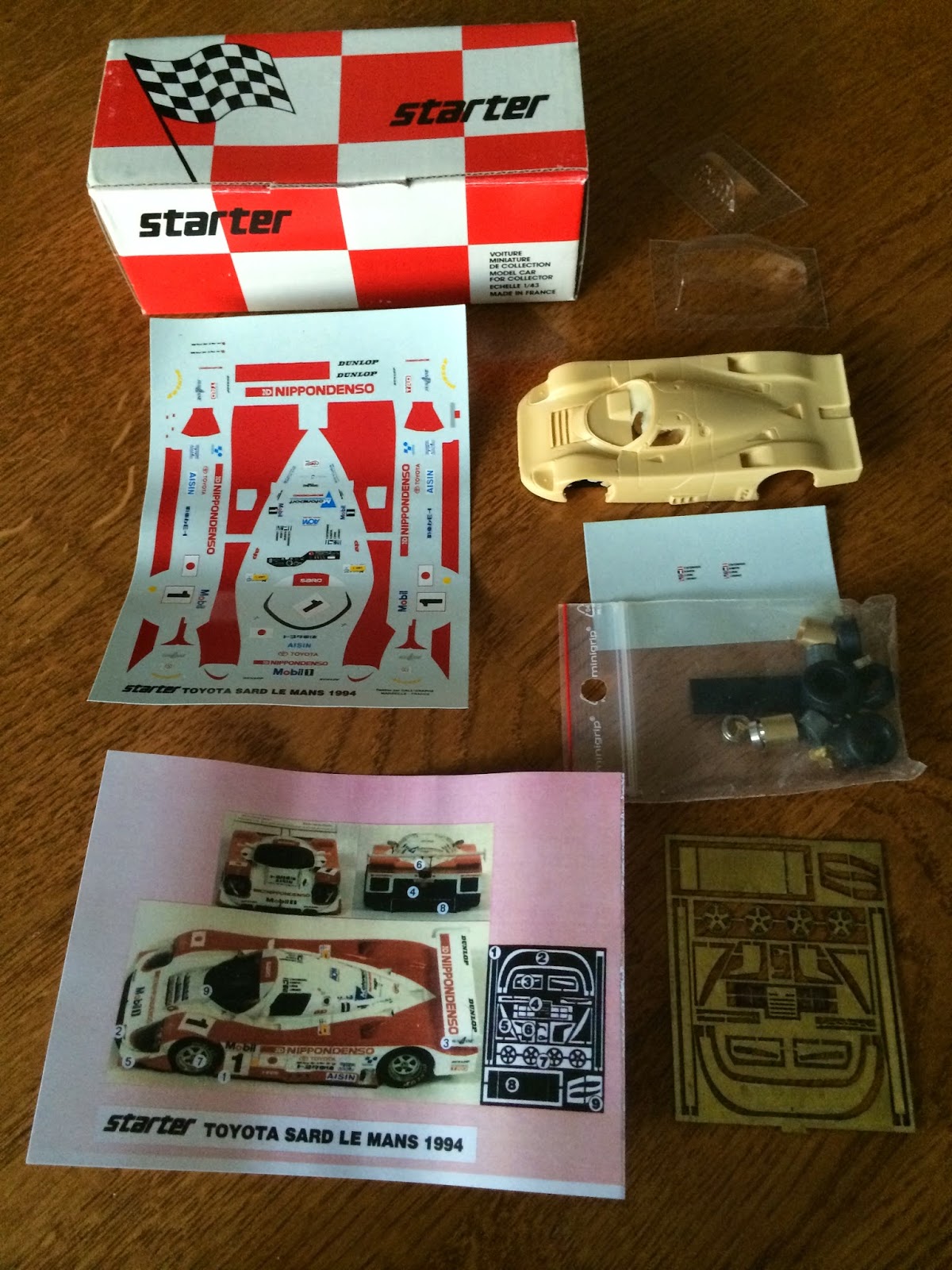